The following are the range of organisations we have delivered programmes for.

You can read what they said about us here.

British Foreign Commonwealth Office, Papua Indonesia, with the Universities of Oxford and Exeter

Friends of the Earth, Belgium

Korean Business delegation, in partnership with Friends of the Earth Korea

National Government of Republic of Korea

Something for Good, international networking and exchange of social innovators mainly between Asia and Europe.

Zeal Educational Tours and Trips, Argentina, via the Totnes School of English 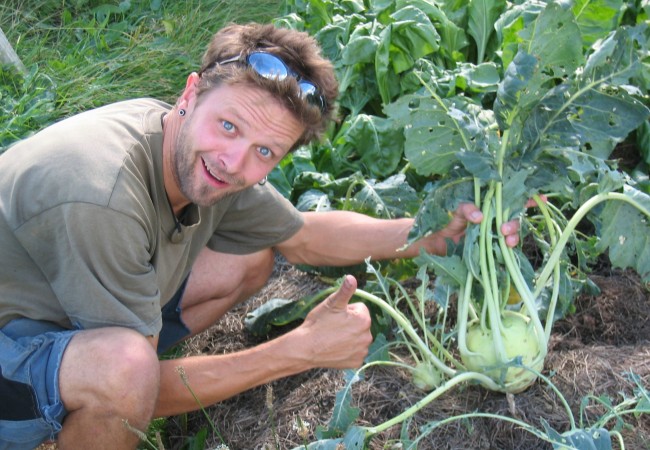 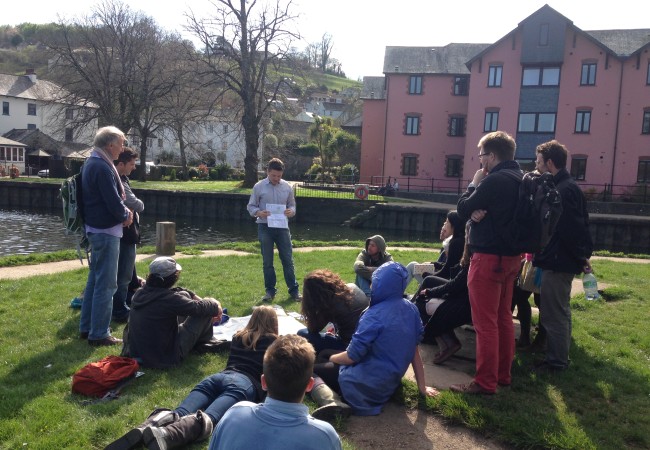 Transition Walks on Fridays
Join us for a walk around Transition Town Totnes, visit…

Eden Project Big Lunch Extras comes to Totnes
"Thank you SO much for your first class transition tour,…
Get in Touch
Study Visits
Ingredients
We Come to You