Hear us here on Radio 4 with Peter Day on his programme “Growing Pains”, part of his world of business series, back in November 2010.   In the middle of a recession renewed economic growth is always considered the great panacea that will get us out of the mess we are in. However, is this really the way to tackle the problems of a finite world? Peter Day wonders if our reliance on growth is not a snare and a delusion.

Peter Day explains further….  Professor Angus Maddison died last April at the age of 83 leaving a legacy stretching back-oh-at least one thousand years. British-born. Angus Maddison taught at the University of Groningen in the Netherlands; his speciality, no his obsession, was economic growth.

He produced a 60-year stream of papers, graphs and books, attempting to pin down the history of this thing which is central to the way we think about our world. When the numbers ran out, he would look for other evidence of the growth rate: wills, or lists of the membership of different religions in 16th century Japan.

Like most interesting things, growth is both very complex and very straightforward. For example take the pace of global economic growth over the past 1,000 years.

It is pretty flat in the 10th 11th and 12th centuries, stretching out to the 17th century. And then–so the experts say–growth suddenly leaps skywards.

Water power, steam, then oil ushered in a huge increase in online casino site human productivity – and economic growth – first in the Western hemisphere and Japan, now newly underpinned by Asia, India and even Africa.

Now, what is the main component of growth? Transport, you might think, as railways, began to redefine whole countries, followed by roads.

But the historian Niall Ferguson points out that the activity that becomes the most significant component of developing growth wherever it happens is textiles. Released from agricultural drudgery into the urban cash using environment, people seem to want clothes … and then more and more of them. Fashion is a great driver of economic activity.

In a way that is not really surprising. Consumers – a new group of people invented by the industrial revolution – soon buy most of the semi–permanent goods they require. They are satisfied.

But there is no limit to the apparent lust for shoes and tights at many points in the income scale. The fashion industry soon finds new ways manipulating those appetites.

And clothes are made with cheap labour so, wave after wave of online australian pokies industrial revolution in country by country, begins with the loom and the sewing machine. Relating to all this, this week”s programme asks a simple question: why is economic growth still regarded as a central human purpose, desired by politicians, vital to companies, craved for by individuals?

Why is growth “good” and no growth “bad”? After a crisis, how can we heap such hope on revived economic growth when we know that that is what got us into the mess in the first place?

How can growth be the norm when we know that nothing goes on forever?

Yes of course we hear from the environmentalist economists who argue for a new sort of system that severely limits our need for carbon and other raw materials.

But it is the canny author and Financial Times columnist John Kay whose words have a lot of resonance for me, as he deftly disposes of the idea that Gross Domestic Product or its sibling Gross National Product really matter-or are measurable.

John Kay says there is one thing that continues to grow, and that is human ingenuity. It is certainly a resource without readily comprehensible limits.

Of course, human ingenuity may need other more finite resources in order to implement its ideas.

But it is nice to know that thinking still matters … and that (in spite of Angus Maddison) nobody really knows how to measure it.

Listen to the programme here. 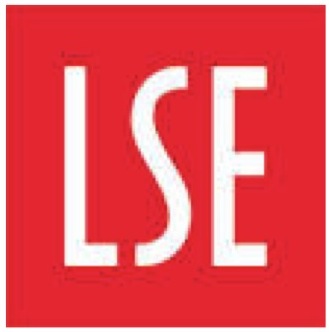 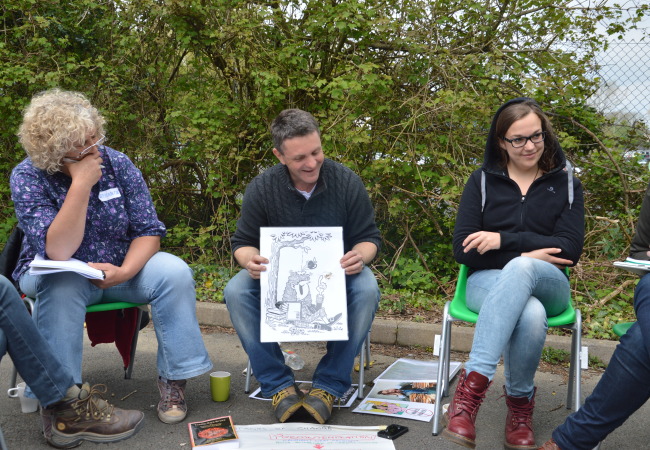 Already one year since .. A lot of things happened.
Wonderful email we received today from Belgium.  We ran a…
Transition – the story
Over the past few years Transition has become an international,…
Get in Touch
Study Visits
Ingredients
We Come to You