We showed around a couple of journalists, Cecile and Shinji, in December writing for The Asahi Shimbun, the Japanese equivalent to the Guardian or Le Monde, apparently.  This is what they wrote over a series of features about Transition and related movements in Europe.

I have no idea what they say either but they are rather beautiful to look at.    Fortunately, Cecile provides a summary below.

“Here there are the five articles we”ve published about degrowth, Transition Towns, Totnes, etc… Unfortunately there is just a japanese version so I hope you”ll find a way to translate online casino spiele it. I”ve send today two newspapers as well, so that you can keep a print version of the article about Totnes.

The first article is about degrowth, some experiments in Germany and in Greece, with for example a feature about free shops.
The second one focuses on the “Maison autonome”, which is a project of a self sufficient house build by a French family living in Britannia.
The third one is about time banks in Spain.
The fourth article is the one about Totnes and another Transition initative in Parisian suburbs.
The last one focuses on politics and degrowth/transition with interviews in France, Belgium and Spain. 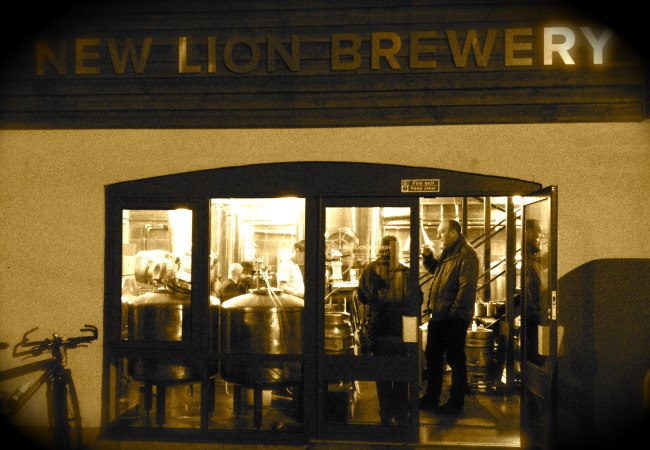 Transition Tours start again for 2015 – and ends with a growler at the New Lion Brewery pop-up pub
Fancy filling your 'growler'?  Have you been to the New…

Why Brew Things Locally? Totnes Triple Tipple – Friday Beer Tour
Join us on Friday to learn about, celebrate and drink…
blogWrapper
blank page for blog id: 1639
Get in Touch
Study Visits
Ingredients
We Come to You